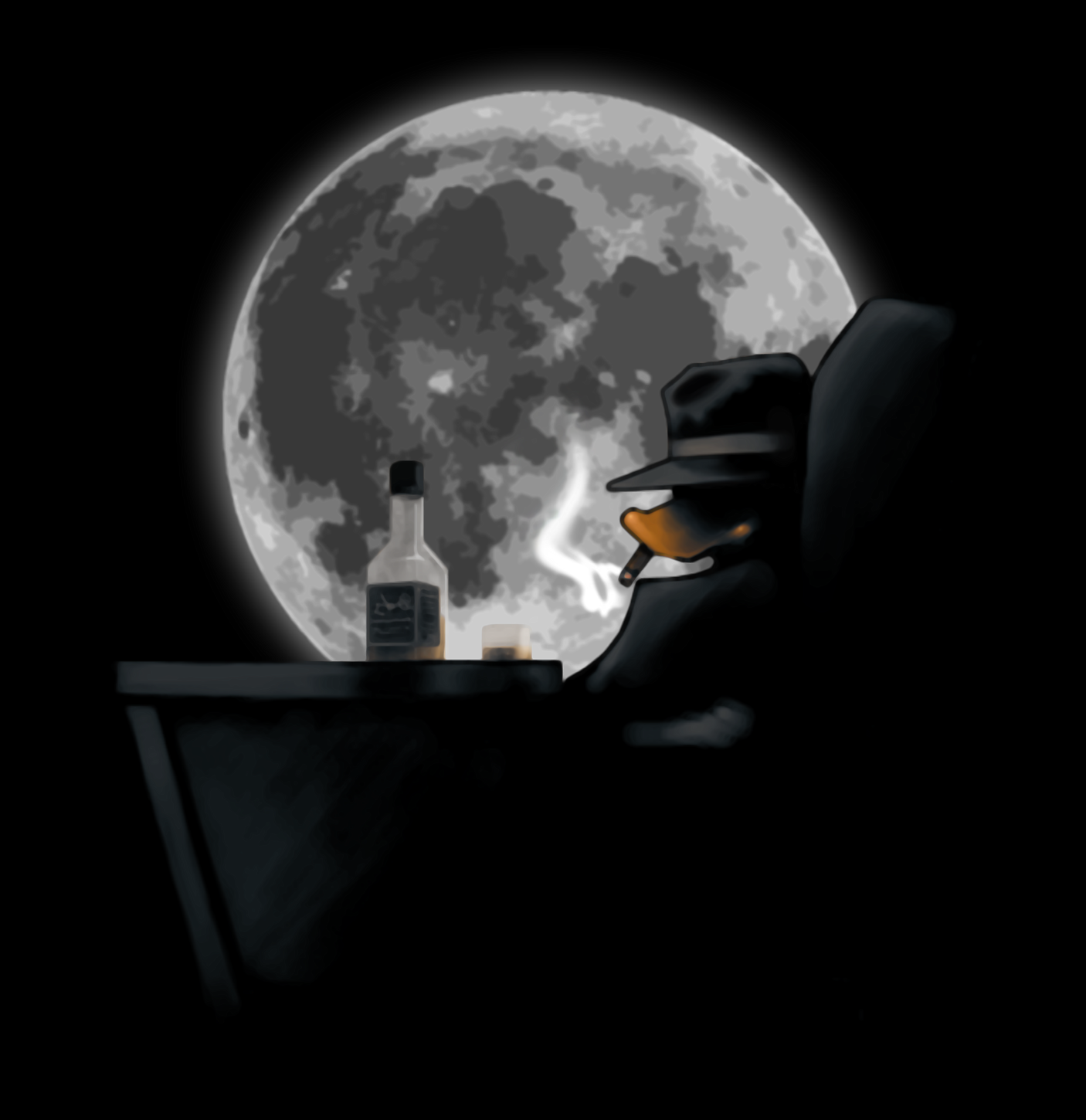 Sam Mallard – The Case of the Missing Swan is a short and simple point-and-click inspired adventure game for the Game Boy.

The clock had turned midnight and I was just about to leave my office when there was a knock on my door.

It was a Mr. Swan, owner of the Swanline shipping company. He explained that his wife was missing and the police had told him that, unless they can prove outright that there was an involuntary disappearance, they just file paperwork.

He said he'd pay me a grand upfront if I could find his wife by morning, no question asked.

That may be a suspiciously large reward for a simple missing person case, but I haven't had that many jobs lately and my wallet is getting thin... 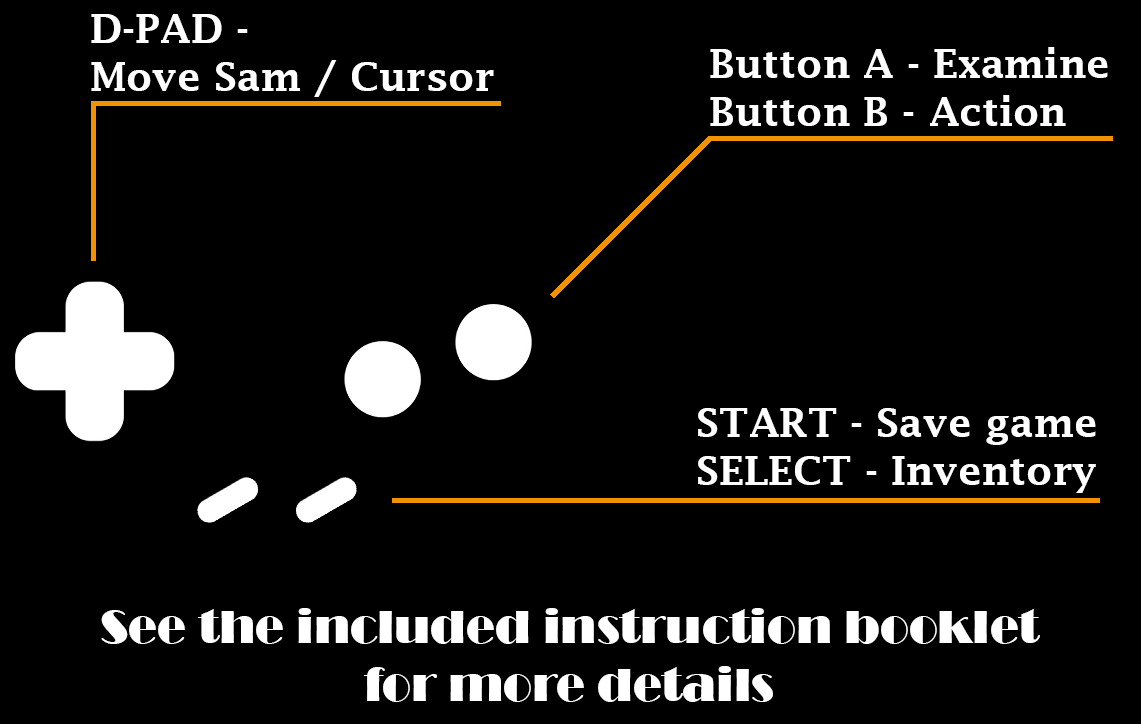 Sam Mallard uses an all new adventure engine, coded from scratch in assembly. I decided to try a re-imagining of an illustrated text-adventure that I released on the ZX Spectrum some years ago.

The game was designed to be an accessible experience, so you can't die or make the game unwinnable. It may be a bit short and on the easier side, but we still hope you enjoy it nonetheless!

The game was designed to run on real hardware but works fine on most accurate emulators. We suggest using the BGB emulator if you're running a Windows PC.

This game is available for free here on itch.io and may not be sold in any form without the explicit permission from the game's authors. 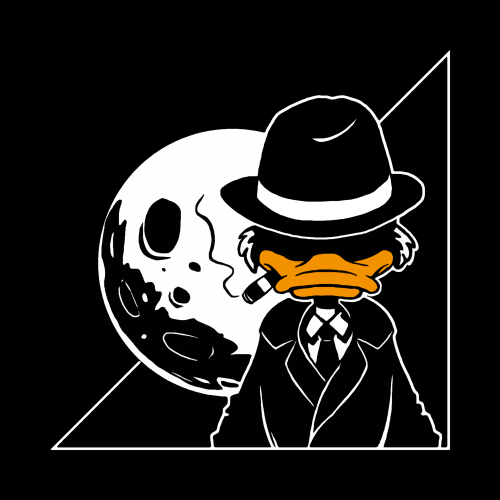